What Is the Affordable Care Act? 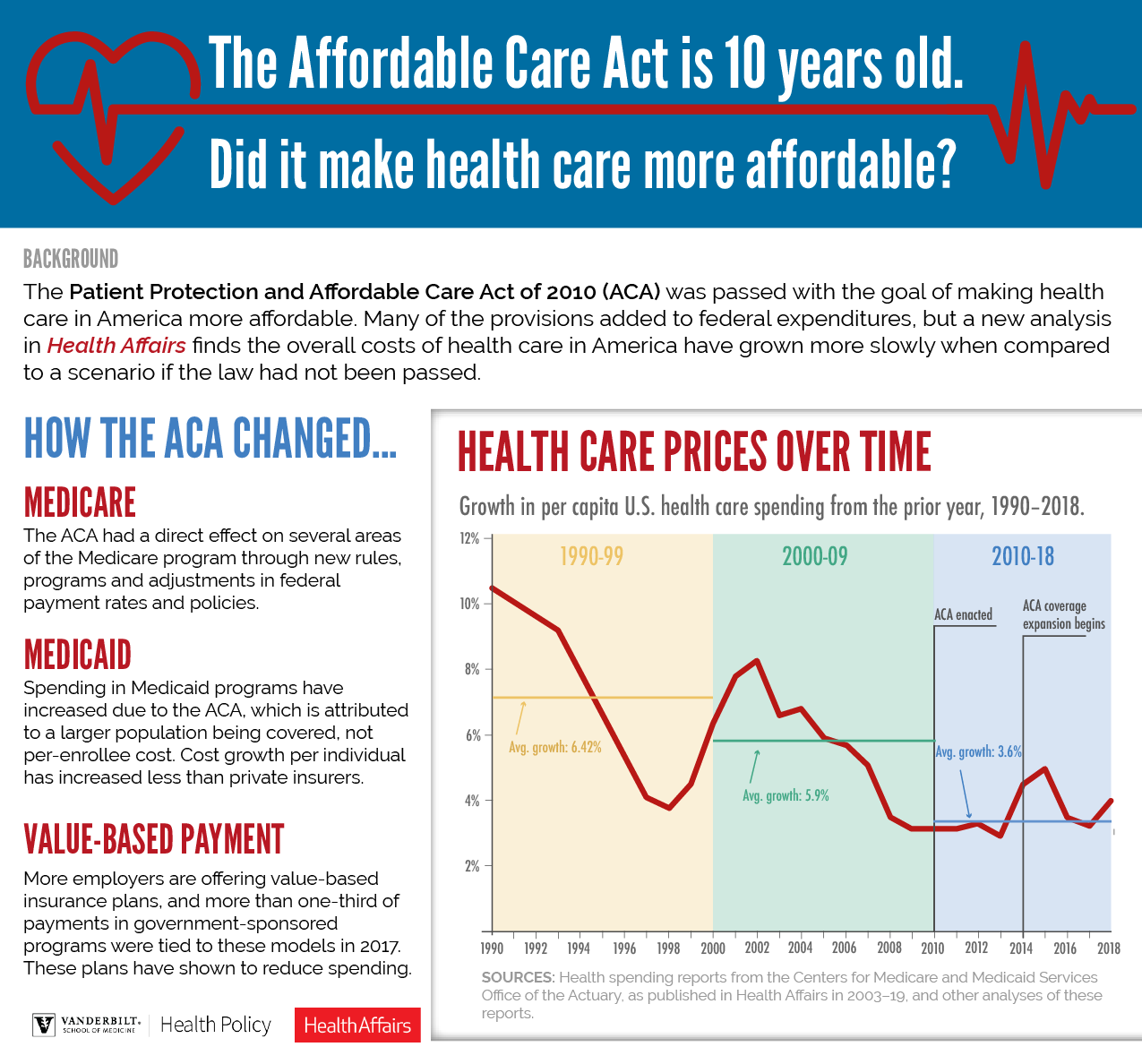 The Affordable Care Act is a piece of legislation that was enacted by the United States government to make health care more affordable for all Americans. The legislation includes a range of different provisions that affect individuals, businesses, insurers, and government entities. These provisions include tax credits, cost-sharing reductions, and subsidies.

Many Americans are able to buy health insurance from the state-run health care exchanges. They can compare different plans and receive tax credits to help pay for their premiums. During the open enrollment period, millions of Americans enroll in ACA-compliant health plans. The government is committed to making health care available to every person, regardless of their income.

For individuals with income below 400 percent of the federal poverty level, the government will offer higher subsidies. In addition to this, a new Medicaid program has been created for low-income families and individuals. Additionally, the number of uninsured people has decreased from 42 million to 25.8 million.

The ACA requires that insurers spend at least 80% of the premiums on medical care. This is called the 80/20 rule. The health care law also prohibits lifetime dollar caps and excessive waiting periods.

Another benefit of the Affordable Care Act is that it ensures that people get the medical attention they need. Before the law passed, many people had to worry about losing their health insurance. When they became sick, their insurance company would often cancel their policy. Now, if a policy is cancelled, the insurance company is held accountable. Those who lose their coverage are liable to a fine.

The ACA has expanded coverage for young adults, including adults under 26. Young adults can continue to be covered on their parents’ policies until they turn 26, and they can no longer be charged more than similarly situated individuals. Adding young adult coverage will increase the average family’s premium by about 7 percent.