How Does Cancer Develop? 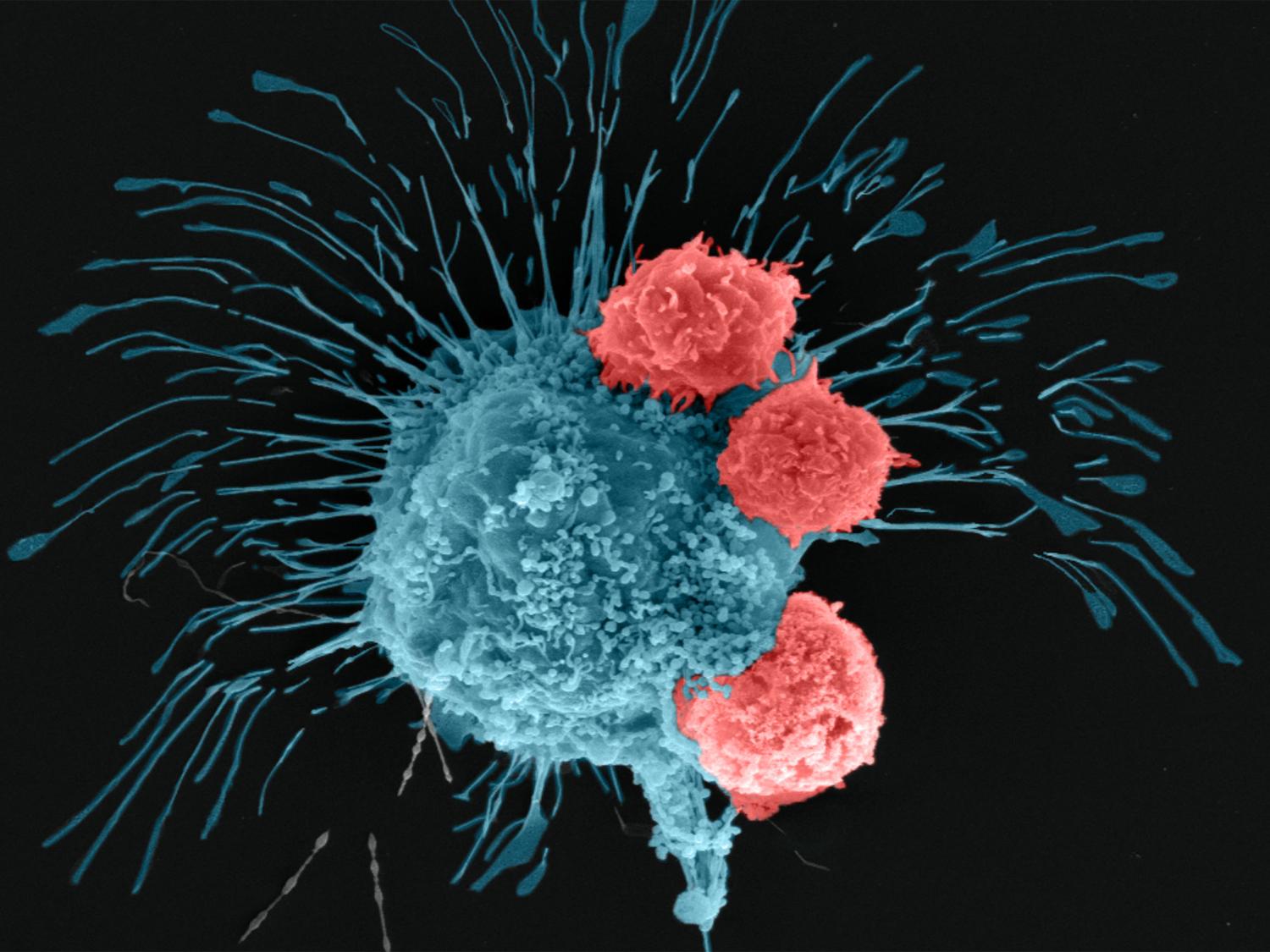 Throughout history, people have had questions about how cancer develops. Until the mid-20th century, scientists and doctors were uncertain about the causes of cancer. Their theories included infectious disease and chronic irritation of the tissues. But a new discovery in 1895, when X-rays were used to study tumors, led to a reevaluation of the disease.

Today, scientists know that cancer develops in a multistep process. This is due to the accumulation of molecular changes that occur in the body over time. These changes, combined with inherited characteristics, help to contribute to the development of cancer. The overall goal of cancer research is to prevent cancer from developing, and to slow its progression to overt disease. It is also important to understand how cancer cells behave. Unlike normal cells, cancer cells are unable to cooperate with other cells in their environment. They also have an unusual metabolism, which allows them to grow quickly. They also use different nutrients than normal cells.

Researchers have also discovered a new molecular target for cancer treatment. This target is a protein called p53. This protein is a tumor suppressor, which induces apoptosis (cell death) in abnormal cells. It also halts cell division. However, in many types of cancer, p53 is inactivated. In some types of cancer, p53 is only expressed in cancerous cells, whereas in others it is expressed in normal cells as well.

In addition, new blood tests are now available to detect cancer early, and new imaging techniques are being used to help with cancer detection. These techniques include CAT scans, which produce detailed cross-sectional pictures of the body, and fiber optic endoscopes, which can be used to examine the internal surface of the colon along its entire length. These tests provide important information about the characteristics of cancerous cells, and help scientists to identify new molecular targets for cancer treatment.

Modern cancer research has led to the identification of a number of genes that play a role in the development of cancer. These genes, which are known as oncogenes, control the normal growth and differentiation of cells. They may also produce altered products in cancerous cells. However, it is not known which of these genes are responsible for cancer development.

Cancer develops step by step, and the development of a tumor is a result of successive clonal expansions of cancerous cells. The cells involved in this process ignore signals that tell them to stop dividing. They also have a second cellular back-up system that prompts them to commit suicide.

Cancer research is a major health issue for the United States, and the National Cancer Institute is the largest biomedical research facility in the world. The NCI coordinates the federal cancer research program.