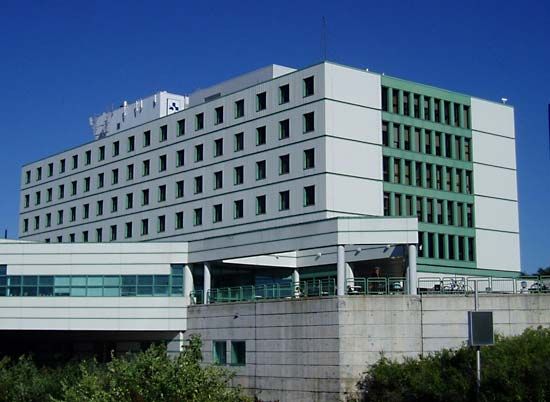 Among the many functions of hospitals are the provision of medical and surgical care to patients, as well as medical education and research. In addition, hospitals provide an important setting for health professionals to train in their fields. They are also essential to a well-functioning referral network.

Hospitals are usually subsidized by nonprofit health agencies, government funds, or private health insurance companies. Hospitals also receive out-of-pocket payments from uninsured patients. Some hospitals have outpatient departments, where patients receive treatment for conditions that are not medical in nature.

In the Middle Ages, hospitals were often staffed by religious orders, such as the Knights Hospitallers of the Order of St. John. In England, the dissolution of monasteries in 1540 led to a gradual transfer of responsibility for institutional health care from the church to secular authorities. During the Crusades, the number of hospitals increased rapidly.

Historically, hospitals were almshouses for the poor and the sick. In the Middle Ages, they were also used as a school for medical students and as a place for pilgrims. Some hospitals, especially in Arab countries, also accepted patients regardless of religion, race, or social order.

Hospitals may be classified as community, general, or special hospitals, depending on their size, ownership, and type of service they provide. They may be specialized in one or more of the following fields: obstetrics and gynecology, orthopedics, trauma centers, and seniors’ hospitals. They may also provide services for special populations, such as children, the elderly, or people with intellectual disabilities.