Change the Image of Hospital Food 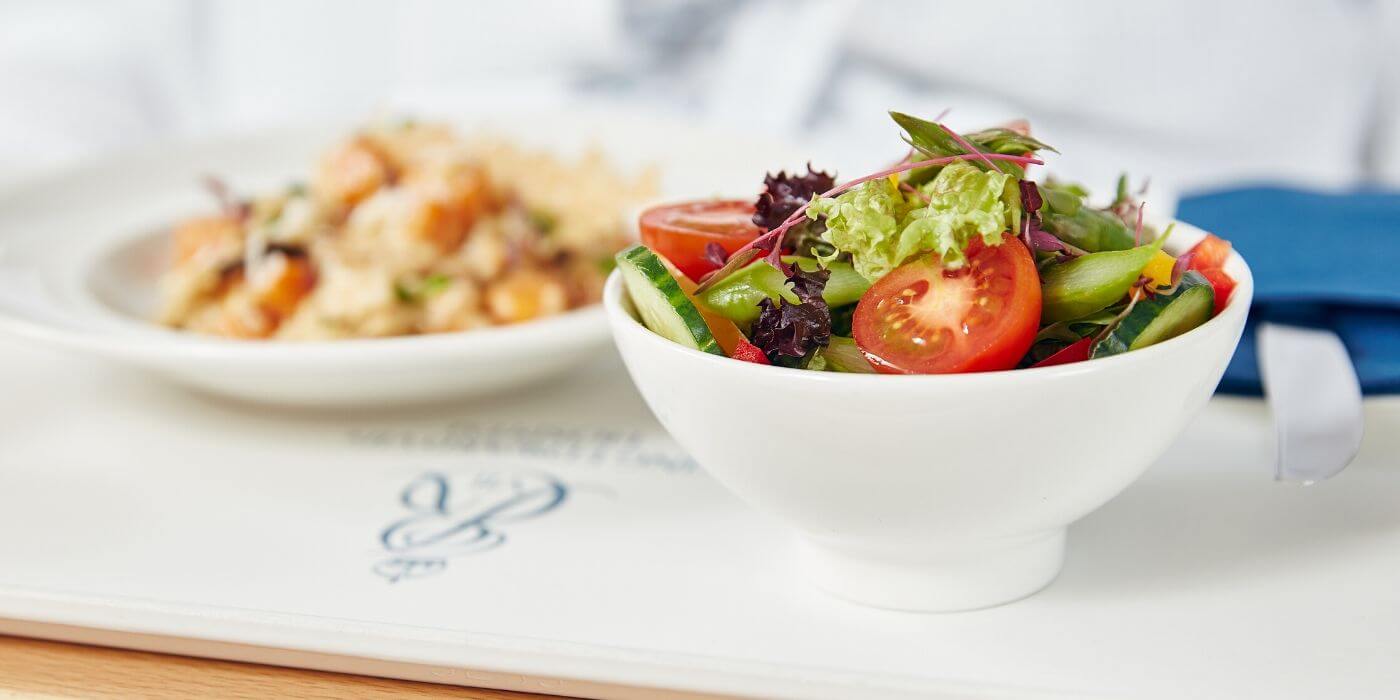 Whether you’re a patient or a visitor to a hospital, it’s important to know what’s being served. The hospital food that is provided can be extremely unhealthy. Many of these dishes contain additives and other chemicals. They are also very bland. A study has shown that patients have a higher risk of becoming malnourished in the hospital. This is not uncommon. It’s not always the result of the food, but it does happen.

In 2005, the Physicians Committee for Responsible Medicine surveyed 40 hospital systems. It found that less than one-third offered a low-fat vegetarian entree. In addition, less than a third had a salad bar. The study didn’t identify the cause of the malnutrition, but it suggested that the meals were not adequate.

Institutional food companies send frozen and prepared meals to hospitals. These foods are often highly processed and loaded with fat, sodium, and other harmful substances. These foods can lead to health problems, such as diabetes and obesity. They are also heavily reliant on fossil fuel-based fertilizers and water.

Some hospitals are working to change the image of hospital food. For example, the Partnership for a Healthier America (PHA) works with hospitals to reduce the prevalence of overweight and obesity in the United States. The Hospital Healthier Food Initiative is part of PHA’s effort. They work with hospital food providers to ensure that hospital foods are healthy and safe for patients.

The Hospital Healthier Food Initiative is a good example of the type of changes that hospitals can make. It requires that hospitals earn a star for the healthfulness of their foods. In addition, the initiative sets four nutritional standards that hospital dining departments must meet.

A number of hospitals have already taken these steps. For example, the Queens Hospital Center in New York offers multiple vegetarian and vegan dishes on a daily basis. This is a good example of how the hospital can cater to the diet of a large patient population.

The UC Davis Medical Center serves a diverse immigrant population. In addition to typical American fare, it serves meals such as gloppy beef with broccoli stir fry and ground beef tacos. In addition, the hospital has a restaurant called “Bistro on the Hill,” which incorporates organic foods into its menu.

The Bistro on the Hill is a good example of how hospitals can incorporate healthy, organic foods into their menus. The Bistro on the Hill sources local produce and other ingredients to create healthy, fresh meals for the hospital’s patients. In addition to the healthy foods on the menu, the hospital is also growing many of its own organic foods on its campus.

For those who are allergic to certain foods, most hospital dining rooms have menus that are available. Some hospitals have kosher meals, and some have meals that are gluten-free. The list of dietary restrictions is long, but there are still plenty of options. In addition, most hospitals have a daily menu, and patients can order anything from that.